First, then / next, after that / next, finally

For one thing … for another…,

On (the) one hand…on the other hand,

Besides / what’s more / in addition / furthermore / moreover / another / also,

after, afterwards, after that, after a while, in a few days,

at first, in the beginning, to begin with,

immediately, soon, suddenly, all of a sudden, at that moment, as soon as, the moment

form now on, from then on,

at the same time, meanwhile,

till, not…until, before, after, when, while, as during,

now, in addition, for example, for instance, in this case, moreover

but, however, while, though, or, otherwise, on the contrary, on the other

hand, in contrast, despite, in spite of, even though, except (for), instead, of course, after all,

because, because of, since, now that, as, thanks to…, due to…, therefore, as a result (of), otherwise, so…that, such…that

as (so) long as, on condition that, if, unless

though, although, as, even if, even though, whether …or…, however, whoever,

whatever, whichever, wherever, whenever, no matter how (who, what, which, where, when, whom)

for example, for instance, such as…, take… for example

be similar to, similarly, 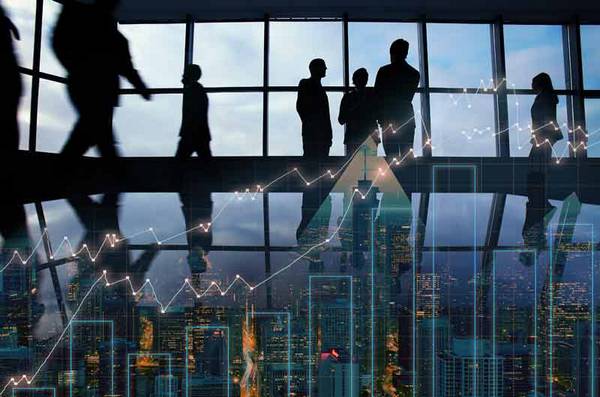 the same as, in contrast, compared with (to)…just like, just as,

for this reason,, for this purpose, so that, in order to, so as to,

in deed, in fact, surely, certainly, no doubt, without any doubt, truly, obviously, above all,

in a word, in short, in brief, on the whole, generally speaking, in my opinion, as far as I know, As we all know, as has been stated, as I have shown, finally, at last, in summary, in conclusion,

He worked very hard in order to realize his dream. 2. in order that

She worked hard in order that everything would be ready by 6 o’clock..

They were all so tired that they could do nothing but yawn. 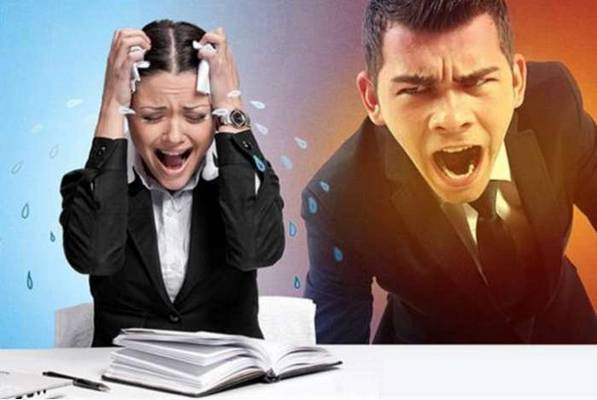 was such a cold day that there was nobody on the street.

He would rather listen to others than talk himself.

7. prefer to do…rather than do

Compared with women, men always prefer to sleep at home rather than spend so much time shopping.

In just three years, she had not only finished all the lessons, but also received her doctor’s degree.

You could either buy an MP3 or go to Yunnan for a visit if you pass the exam.

He is a boring man. He likes neither entertainment nor reading. 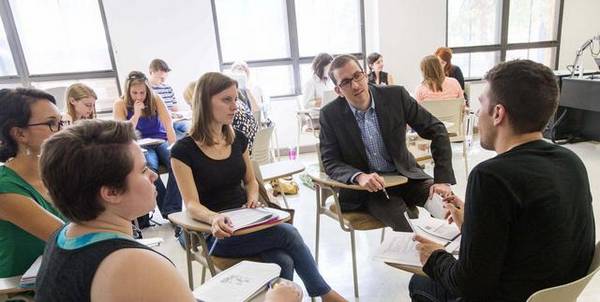 as well as helpful.

The child is active and funny as well.

Have you seen two pens on the desk? One is red, the other is black.

Everyone is busy in classroom. Some are reading, others are writing.

What we do will make the world more beautiful.

I didn’t know the truth until she told me what happened.

He talks a lot as if he knows everything.

It’s no use pretending that you didn’t know the rules.

I find it necessary to take down notes while listening.

It is two years since I last met him.

It was 8 o’clock when I got to the cinema.

I won’t be long before we can meet again.

It is friendship that I value most.

It is a must that everybody should know how to use computers.