1. The rules that the whole society today expects young people to follow and obey are too strict.

3. Young people today are less dependent on their parents for making decisions than they were in the past.

5. Children should spend most of their time studying or playing; they should not be required to help the family with household chores, such as cooking and cleaning.

6. In times of economic crisis, local governments often reduce the money they spend in some areas. In your opinion, if a local government is facing economic problems, which of the following areas should it spend less money on? a. libraries b.public transportation c. police.

7. People who cannot accept criticism from others will not be successful at working in a group.

8. It is important for government to provide money for beautiful things and not just for practical things. 9. People spend too much money on their pets even though there can be other good ways to spend money.

10. Automobiles have greater influences on society than airplanes.

11. Universities should require all students to learn about foreign cultures as well as their own culture.

13. Some people prefer to buy new technological devices immediately when they become available. Others prefer to wait until many people have adopted them. Which do you prefer?

14. Because modern life is complex, it is essential for young people to have the ability to plan and organize.

15. People should know about events happening around the world even if they have little influence on their daily lives.

16. Your community has a piece of land and is considering introducing a business to this land. Which business would you prefer? a. a shopping mall b. a performing art center c. a hotel.

17. The ability to maintain a small number of friends fo 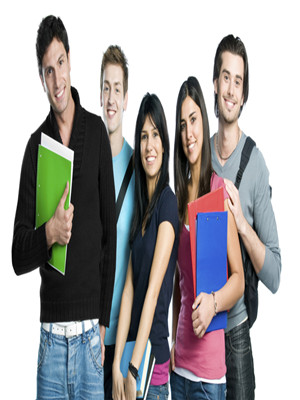 r a long time is more important to happiness than the ability to make new friends easily.

18. People buy products not because they actually need them, but because other people have them.